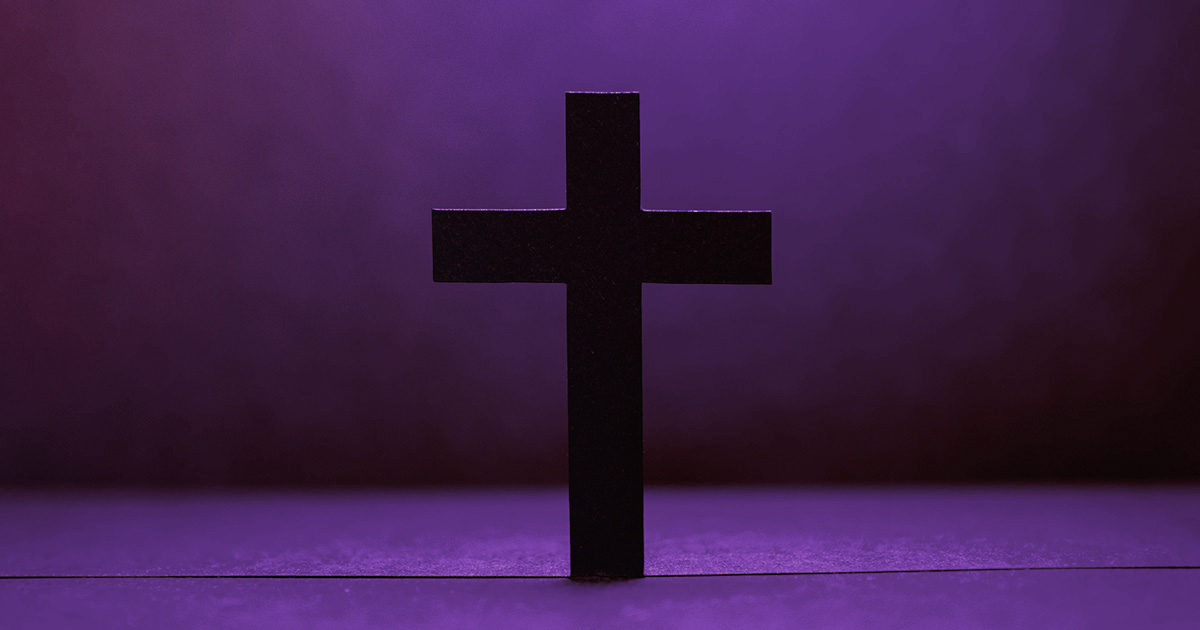 Jairus and the Church Today: Lessons from the Bleeding Woman

Many churches keep women from exercising their God-given gifts and fulfilling their calling by barring them from being ordained, preaching, or leading Bible study groups with both women and men in them. Often churches “reassure” women by telling them they are “equal, but different,” so their ministry too must be different from that of a man. How sustainable, however, is this argument?

That it was always God’s intention for women and men to work side by side in all aspects of life to help create a fair, just, and equitable world is, I believe, epitomized in the story of the woman who was bleeding (Matt. 9:18–26; Mark 5:21–43; Luke 8:40–56). Sandwiched between the two halves of the story of the healing of Jairus’s daughter, it’s clear the evangelists are inviting a comparison between Jairus and the woman, and between the woman and Jairus’s daughter.

The Bleeding Woman and Jairus

The differences between these two characters were significant. Jairus was a leader of the synagogue, a much-respected and influential member of the community. He held a position of power which afforded him wealth, respect, and admiration. The woman, on the other hand, was a social pariah. Her affliction, which she had endured for twelve long years, rendered her ritually unclean, unable to attend synagogue or maintain any relationships as it was forbidden for anyone to go near her. She was poor, having spent all her money seeking a cure. Given that we hear of no male relative, we can assume she was completely alone. The Gospel writers highlight her total alienation and marginalization from any form of community or support by naming Jairus but not the woman. For all intents and purposes, she was a nobody.

What they had in common, however, was that both were desperate. Yet even in their desperation there were telling differences. Jairus, yes, kneeled at Jesus’s feet and begged. But he approached Jesus from the front, interrupted him, and practically ordered Jesus to “come and put your hands on her so that she will be healed and live” (Mark 5:23b). The woman, on the other hand, approached stealthily from behind, didn’t say a word, and, using the press of people around Jesus as cover, tentatively reached out and touched his cloak.

What happened next was quite astonishing. Jesus interrupted his trip to Jairus’s home to engage with the woman. I believe Jesus was well aware of who had touched him—he had other reasons for asking the question, “Who touched my clothes?” (Mark 5:30). What follows is like a scene in a play, with Jesus and the woman coming together as the main protagonists, and Jairus and the crowd being the spectators. So what are the lessons Jesus wants the spectators to learn?

Jesus’s actions contrasted the way things were with the way God intended them to be and issued a challenge to the spectators to begin creating such a society.

On his part, Jairus must have been beside himself. All he cared about, quite understandably, was the welfare of his daughter.

The Bleeding Woman and Jairus’s Daughter

There are parts of this story that hint we should take a closer look at the connection between the woman and Jairus’s daughter.

Twelve years ago, while Jairus and his wife were rejoicing over the gift of new life, the woman was forced to face the “death” of her status as a member of a family, a neighborhood, a community, a synagogue. Over the course of the ensuing twelve years, the child grew and developed whereas the woman progressively became weaker, sicker, and poorer. After their respective twelve years, the woman was able to live again, but the child died.

At this point we might assume Jesus was setting out an either/or situation—a reversal of the status quo. But that, as we know, was not the end of the story. There was a second miracle, and Jesus also gave the child the gift of new life.

If Jesus was just demonstrating the woman’s equal status in God’s eyes, would it not have been enough that he delayed his arrival at Jairus’s home? Why was it “necessary” that the child died? I believe it was to show Jairus that life, and God’s grace, was not an either/or proposition. Jairus did not have to forgo anything he valued in order for the woman to receive what she needed and deserved.

Messages for Us Today

The lessons from the story of Jairus, his daughter, and the bleeding woman are especially important for the church.

Many churches are questioning why so many people are leaving and why it’s so difficult to attract younger people. Perhaps it’s because the “face” of the church no longer reflects society’s gains with regards to women’s equality. How can churches applaud and celebrate women becoming leaders of countries, political parties, and corporations on one hand while denying women that same equality? What are the subliminal messages churches are sending women? What does that say about the church?

The other ramification of not allowing women full equality in the church is that people are getting a skewed message about God. Women and men experience the world differently. By only allowing men to preach and lead, people are receiving messages filtered through only one lens—that of being male. How relevant can churches really be when the homilies preached, decisions made, and advice given come solely from men?

As Jairus discovered, this is not an either/or situation. Men called to ordained ministry don’t have to give anything up in order for women to fulfill their calling. If ten women step forward for ordination, it doesn’t mean that ten men have to step back.

I want to be part of a church that takes seriously the fact that women and men were each made in God’s image and likeness, a church that can present a more rounded, complete “face” and message. A church that reflects the kingdom of God in a way that’s more in tune with how so many of Jesus’s parables presented it. And a church that puts itself in a much better position to preach the gospel and make known the love of God to as many people as possible.

Photo by Kelly Sikkema on Unsplash.

Jesus and Women
Can the Sermon on the Mount Teach Us Anything About Women’s Biblical Equality?
Does Jesus Still Speak to Women?

We noticed you're visiting from United Kingdom (UK). We've updated our prices to Pound sterling for your shopping convenience. Use United States (US) dollar instead. Dismiss