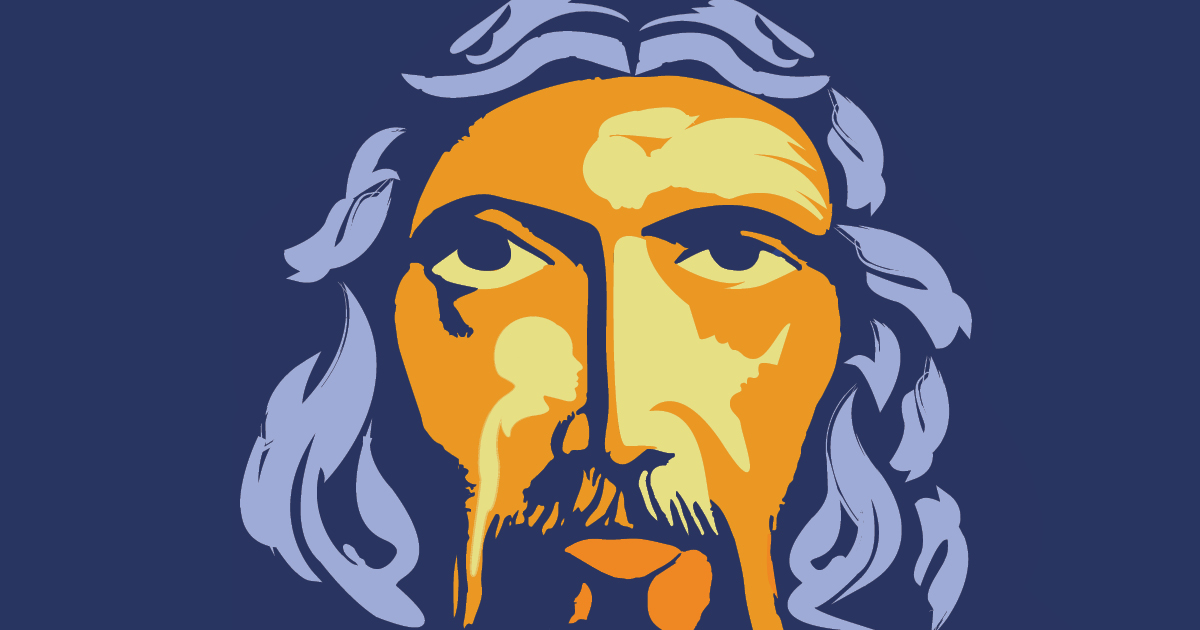 It is a joy to read the interactions in the Gospels where Jesus speaks with a woman. One aspect that can dampen this joy for some readers is that Jesus sometimes addresses a female character simply as “woman.” In English-speaking societies, it’s impolite to address a woman this way. It sounds abrupt, cold, and disrespectful. From everything we know about Jesus, however, we can assume that he wasn’t being rude, especially as “woman” often occurs in statements where he says wonderful things.

Jesus addresses a female character directly as “woman” (Greek: gynai) seven times in the Gospels.1 The first occurrence is in Matthew 15:21–28. This passage is an account of Jesus’s encounter with a Canaanite woman who is desperate because her daughter is suffering from demon possession.

The woman is portrayed as possessing tenacity and wit, and Jesus praises her.  He says, “Woman, you have great faith” (v. 28 CEB). In the next phrase we are told, “And right then her daughter was healed.” Jesus rewarded the woman’s faith and perseverance.

While his initial silence towards her would have been disconcerting and may have been perceived as rudeness, there is no hint of disrespect when Jesus does speak to her and calls her “woman.”

The second occurrence of “woman” (gynai) is in Luke 13:10–17. In this story, Jesus is in a synagogue on the Sabbath. There he sees a woman who was unable to stand straight because she had been tormented by an evil spirit for eighteen years.

In front of those present, Jesus calls her over to him and tells her: “Woman, you are set free from your sickness” (v. 12). When he placed his hands on her, she instantly stood up straight and praised God. We can imagine the enormous relief and joy she felt.

Later in the passage, Jesus defends his actions to the angry synagogue leader and poses a rhetorical question, “Isn’t it necessary that this woman, a daughter of Abraham, bound by Satan for eighteen long years, be set free from her bondage on the Sabbath day?” (vs. 16). Jesus’s words express regard, sympathy, and care for the woman.

There are a few conversations in John’s Gospel where Jesus addresses a woman as “woman” (gynai). We misunderstand his tone if we think this is a severe word when, in fact, it could convey both esteem and affection. Mary the mother of Jesus appears only twice in John’s Gospel, and in both passages Jesus calls her “woman.”

When Mary tells Jesus that the wine had run out at the wedding at Cana, Jesus replies with, “Woman, what does that have to do with me? My time hasn’t come yet” (John 2:4). While his response doesn’t sound positive in English, Mary is unfazed, and she tells the servants at the wedding to do what Jesus tells them. And water is turned into fine wine. Jesus revealed his glory through this sign, the first sign recorded in John’s Gospel, and as a result his disciples trusted in him.

A couple of years later, while hanging on the cross, Jesus transfers the responsibility of his mother’s care to the beloved disciple. Despite experiencing unimaginable pain and profound degradation, Jesus makes sure Mary will be looked after.

“Woman” also occurs in the lengthy dialogue between Jesus and the Samaritan woman recorded in John 4:7–26. In response to her questions and statements, Jesus tells this spiritually thirsty woman about his gift of “living water,” and he reveals to her that he is the Messiah. Towards the end of the conversation, Jesus speaks to her about true worship. By addressing her directly here, he focuses attention on his words.

Jesus said to her, “Believe me, woman, the time is coming when you and your people will worship the Father neither on this mountain nor in Jerusalem. You and your people worship what you don’t know; we worship what we know because salvation is from the Jews. But the time is coming—and is here!—when true worshippers will worship in spirit and truth . . .” (John 4:21–23)

Jesus taught important, life-giving theology to the Samaritan woman who then went to tell others about him.

The Woman Caught in Adultery

The woman caught in adultery in John 8 is the next to be called “woman” by Jesus. He is in the temple teaching, with people gathered around him, when some experts on Jewish law and some Pharisees bring in a woman who has committed adultery. They make her stand in the centre of the crowd. In this tense and humiliating scene, they use her, hoping to trap Jesus into saying something that will incriminate him.

The men ask Jesus, “In the Law, Moses commanded us to stone women like this. What do you say?”  (v. 5). But Jesus is not playing their game, and he doesn’t humiliate the woman further by looking at her. He stoops down and begins writing in the dust on the ground with his finger.

After initially ignoring them, Jesus stands up and says, “Whoever hasn’t sinned should throw the first stone” (v. 7). He then continues to ignore the men. The woman’s accusers leave, one by one, but she is still standing in the middle of the gathered crowd. Jesus then stands up and speaks to her. He asks two rhetorical questions, “Woman, where are they? Has no one condemned you?” (v. 10). Then he goes on, “Neither do I condemn you. Go, and from now on, don’t sin anymore” (v. 11).

This woman had broken the law of Moses. She had committed adultery, which was a major transgression in the first century, but Jesus doesn’t rebuke or reprimand her. There is no sign of disrespect from him towards the woman even in this story.

Mary Magdalene is the last person in the Gospels to be addressed as “woman” by Jesus. John 20:11–18 gives an emotional account of her standing alone at the empty tomb. She is weeping because she believes someone has stolen Jesus’s body. Two angels, which are seated in the tomb where the body had been, also address Mary Magdalene as “woman” when they ask, “Woman, why are you crying?” (v. 13). Again, there is no hint that this kind of address was curt, cold, or impolite.

Mary turns and sees Jesus alive but mistakes him for a gardener. Jesus speaks to her and asks, “Woman, why are you crying? Who are you looking for?” (v. 15). In the next verse he says her name, “Mary,” and she then realizes the man is Jesus, her beloved rabboni (“teacher”). She holds him, but Jesus gives her a commission instead. So Mary goes and enthusiastically tells the other disciples, “I have seen the Lord” (v. 18).

In all these narratives, Jesus says “woman” to get the attention of a female character and to signal that he is about to say something personal or weighty, or both. Rhetorically, “woman” adds emphasis and focus to his statements. Some of these statements accompanied healing, others were words of comfort or they conveyed theology.

It is evident that Jesus cared for these women and treated them with respect. Addressing them directly as “woman” was a mark of this respect. We follow his example when we honour women and address them in polite, culturally appropriate ways. And like Jesus, we can speak life-giving words of praise, encouragement, comfort, and healing.

[1]“Woman” is an accurate translation of the Greek noun gynai that occurs in these conversations. This word is the singular vocative form of gynē (“woman”). The singular vocative form is used when someone is directly addressing a person. Liddell, Scott, and Jones, in their exhaustive lexicon of ancient Greek (LSJ), note that the vocative form of gynē can be used as “a term of respect and affection.” Bauer and Danker, in their lexicon (BDAG) which is recognised as one of the best for New Testament Greek, write that the vocative gynai “is by no means a disrespectful form of address.”