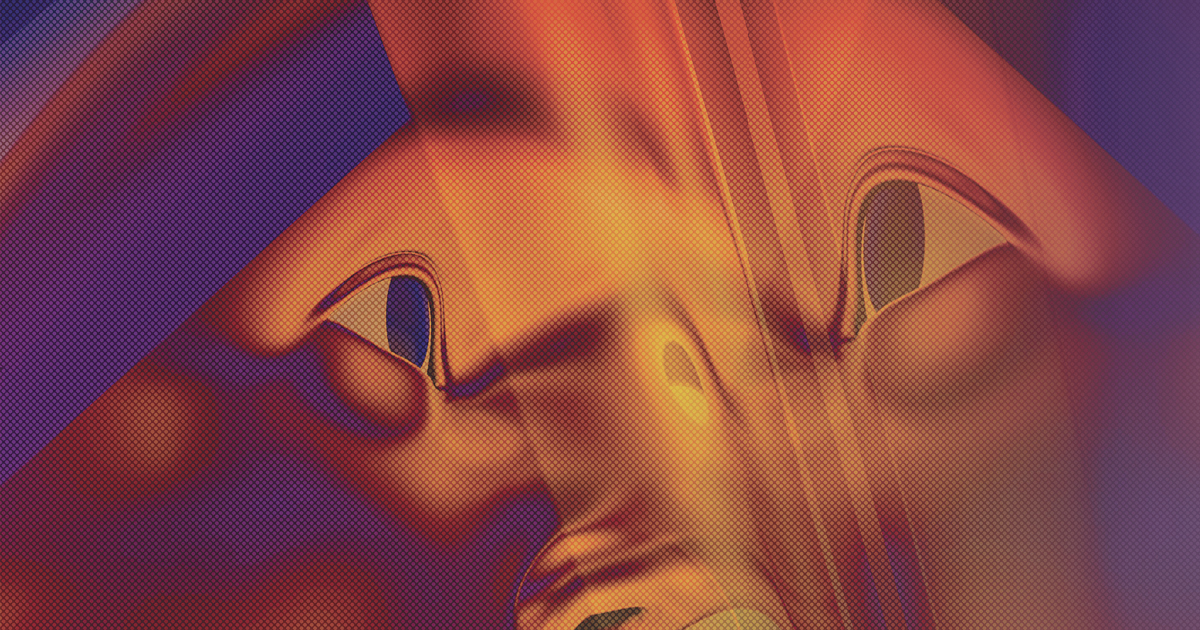 Great Love: Reflections on Jesus’s Inclusion of the Unnamed Woman

“Therefore, I tell you, her many sins have been forgiven—as her great love has shown. But whoever has been forgiven little loves little.” Then Jesus said to her, “Your sins are forgiven. . . . Your faith has saved you; go in peace.” (Luke 7:47–50)

Anyone living in our world today can see that people are not very generous with sharing their time with others, especially with people who have nothing to offer in return. When people—especially women—are looking for empathy, healing, clarity, direction in life, or simply someone to talk to, we tell them to go to a counseling center or therapist.

But Jesus had time for everyone. He included women and men who were outcasts and rejected by society. Jesus saw beyond their current situation. He saw them in the redemptive plan of God. We see this clearly in the narrative of the unnamed woman who anointed Jesus in Luke 7:36–50. Her story raises several important themes for consideration on gender discrimination in our world (churches). Among them are prejudice and the stigma of reputation, the unwanted presence, and the lack of compassion for someone who may have gone through very difficult circumstances.

Drawing on this narrative alongside information about the cultural codes of the social world of Jesus, we’ll discover some working principles for caring for women who are victims of rejection or who have become invisible to society.

Table Fellowship as an Act of Radical Inclusion

The Gospel of Luke emphasizes Jesus’s concern for people who are lost, broken, and excluded. The theme of inclusion is even clearer in Luke’s accounts of meals: Jesus ate with people of all social backgrounds and classes.

Consider how the setting of Luke 7:36–50 was a banquet in the home of Simon the Pharisee. In the New Testament, food was prevalent. Jesus often shared meals with social outcasts. In Jesus Remembered, James Dunn describes that food was an acceptance of the other:

To eat with another was a mark of acceptance of that other. To eat regularly with another was to forge and express a special bond of fellowship. By the same token, to refuse table fellowship was to deny the acceptability of the other. Table-fellowship functioned as a social boundary, indicating both who was inside the boundary and who was outside.1

The major embarrassment for Simon as the host was that a woman with a stained reputation appeared unexpectedly at his table. Her intrusion was a threat to Simon’s honor and thus a matter of shame. As a Pharisee, Simon would have expected Jesus to condemn the unnamed woman. Instead, Jesus welcomed her and placed her at the center of his attention. Jesus allowed the unnamed woman to anoint him lavishly. What an amazing example of inclusion!

In Seek Justice That You May Live, John Donahue reflects on how Jesus accepted the “excluded.” He says, “By accepting and eating with such groups, Jesus shatters those conventions of exclusion that dominate human societies.”2 For me, this is a reminder that our actions on behalf of social justice today must find ways to confront the structures of exclusion enshrined in our laws and customs—both in civil society and, sadly, equally in our churches. When we look carefully in our churches today, rarely do we find people like the unnamed woman in our pulpits or other places of leadership.

Forgiveness Should Lead to Inclusion

In Luke 7:36–50 Simon the Pharisee expected Jesus to condemn the unnamed woman. He didn’t. Not only did he welcome her to the table, he forgave her sins and made her relevant. I’m amazed at how Luke highlights the themes of forgiveness and hospitality in Jesus’s convention-transgressing and his breaking of protocols. Luke’s Jesus directs his ministry primarily to those neglected, offering forgiveness and a place in God’s kingdom to the outsider. Jesus receives with open arms the marginalized. This is social solidarity through inclusion. Jesus demonstrates divine hospitality toward all, irrespective of their social status.

Unlike the unnamed woman, the Pharisees didn’t appreciate how much they had been forgiven. Sadly, we easily forget how much forgiveness we have received from God. We continue to nail people to their past. What if, instead, we chose to embody the same forgiveness and inclusion that Jesus models?

Let’s see the excluded and outcast women around us as people whose dignity Christ has restored, and let’s involve them in church roles. Oftentimes, key positions are not given to women in churches because of their past—for example, those who went through divorce, are unmarried, or had stained reputations before becoming Christians. Unfortunately, men with the same experience are not usually treated in the same way.

I’d like to think the unnamed woman reacted much the same as the Samaritan woman, drawing more women and men in her town to Christ through her testimony than any preacher in her days. God can use anyone. Churches should not limit key roles and church functions to “holy” men only.

Seeing the Unnamed Woman Reflected in Our Own Churches

How can we learn to see the unnamed women in our own churches?

It’s easy to get caught up in the social boundaries of our cultures. Simon did not want to associate with the unnamed woman. Do you? Jesus allowed himself to be touched by the woman, came to her defense, and pronounced her forgiven by God. The church is invited to do likewise. We need to stand up and help the unnamed women find their place in the church.

We Cannot Continue to Pit Women’s Pasts Against Them

But Jesus responded with love and forgiveness. He invited her to a new life of peace. Jesus is always lifting the marginalized and the vulnerable and restoring dignity to them. I believe this is what Jesus expects of the church. Jesus commissions us to live our faith as witnesses within a broken and wounded world. Today, it is easy to just cast stones and say Simon and the other guests were self-righteous and negative. Yet if we search our own hearts, we will see that it’s easy to fall prey to the same judgmental attitude.

Will you step outside the box with me, outside the usual church traditions, and give room for everyone to feel welcomed and useful within the church community? We can create more awareness of the reality of disregard toward women. Together, we can model Jesus’s table-fellowship inclusivity, reminding the unnamed women of today that they are forgiven, covered in grace, and invited to a life of peace.

[2] John R. Donahue, Seek Justice That You May Live: Reflections and Resources on the Bible and Social Justice (New York: Paulist Press, 2014), 149.