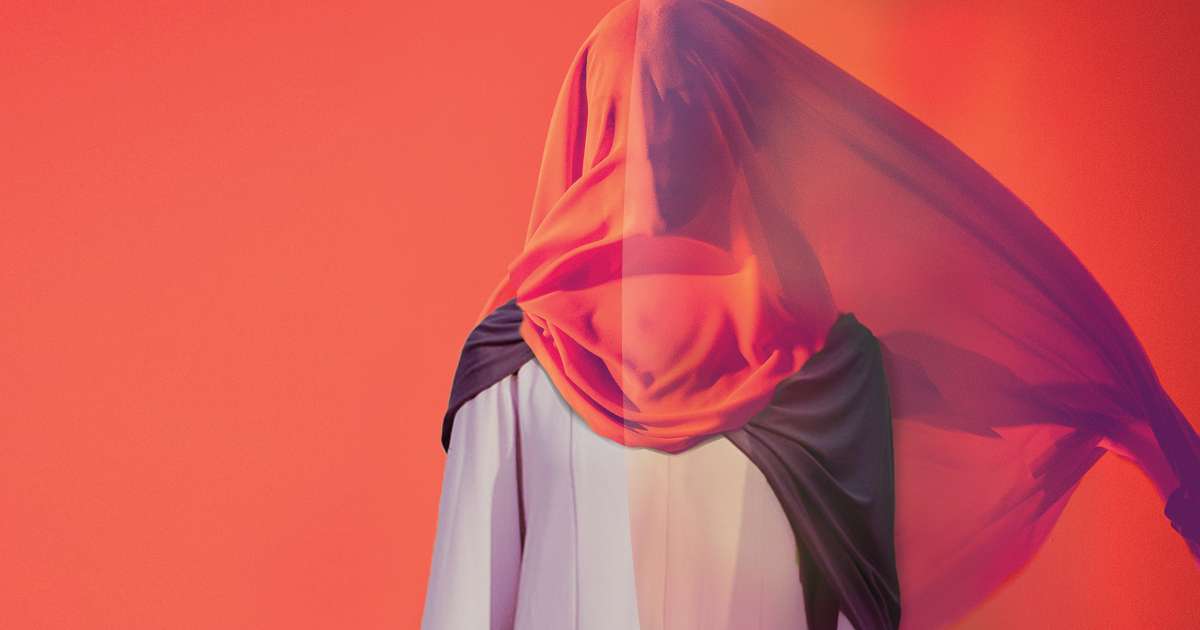 Unhiding the Women in the Parable of the Prodigal Son

My mother was the kindest, most loving person you would ever meet. After spending only a few moments with her you might perhaps forget her name or her face, but you would absolutely know that she loved you. She was a small woman with a big heart, and in the summer of 2018 her small body could not fight her disease any longer and she went away, she died. I like to tell people that her body could not contain the love inside her any longer, so she had to go to a place that could handle the vast amount of love she had to give.

Four years on and people have begun to forget her, forget her love. Her voice has become more and more hidden. It was this earth-shattering realization that prompted me to change my entire life, especially my academic research, and dedicate my life to unhiding the forgotten and, with time, omitted voices of women in the parables.

There Were Many Women in the Parables of Jesus

The parables of Jesus, and the entire Bible for that matter, have always been prone and susceptible to patriarchal and androcentric interpretations. Many times, as twenty-first century readers, we only see men and their narratives, voices, roles, and importance. This was not strange or uncommon in first-century Palestine. It was a male-centric society. The roles and actions of men were seen as more important than

those of women and, therefore, received more attention. Furthermore, men often were educated to read and write, a privilege precious few women had. This led to the vast majority of ancient texts, and basically all biblical texts, being authored by men and discussing topics and characters that men would deem as important.

However, in the background of these texts, and many times in the foreground but merely omitted, were women actively living their lives. The lives of these women were of vital importance and, as women’s historian Gerda Lerner would argue, there can only be an accurate and complete picture of the recorded past if women are included in our history.1 After all, women make up half of the population. To ignore the contributions of women in history is to ignore half of all recorded history.

To learn how to see the women in the parables of Jesus, let’s look at the parable of the prodigal son. You might think, “There are no women in that parable.” But there are! They are everywhere, and I argue they are crucial voices that need to be “unhidden.”2 Doing so gives us a more accurate picture of recorded history. Plus, it helps more people read biblical texts and understand women as active members of biblical narratives like the parables.

The Parable of the Prodigal Son Returning to His Mother

The prodigal son is arguably the most famous parable we all know. It has even bled into secular society. Many people exclaim, “The prodigal son returns!” without thinking of the Bible or Jesus.

So, you ask, where are the women in this parable? Well, without even applying one second of social-scientific criticism or complex methodological exegesis (which most everyday readers don’t have the time or resources for anyway) we just have to read the first line of the parable in our Bible: “There was a man who had two sons” (Luke 15:11). That sentence immediately implies a wife, or woman. Who else could have given birth to those two sons? So there is a mother somewhere in that story.

Moreover, the wife might have had daughters and not only two sons, as is mentioned in the parable. If the eldest son was married, his wife would also be a part of the household. Seeing that daughters were married as early as twelve years old, the eldest son’s wife might have already had her own children, some of whom might have been daughters. This paints a much more diverse and, perhaps, accurate picture of what this family in the parable looked like and how wives, daughters, granddaughters, female slaves, and female servants were very present and important.

In the first-century Mediterranean, women were often associated with the house (oikos in Greek). They would take care of the tasks of the household such as preparing food, making clothes, and taking care of children. This would also mean that when a first-century person, such as the audience of Jesus’s parables, thought of the “oikos,” they would immediately think of women.3 Although the word “house/oikos” is only mentioned once by name in the parable (see Luke 15:25) it seems easily imaginable that the house to which the son returns would undoubtably conjure images of a home in both ancient and modern hearers. In fact, some of the most important scenes in this narrative play out around the house, with many scenes not being possible without the presence of women.

Think of the feast that is prepared in honour of the returning son. Who would prepare that food, host the feast, and serve the dishes? Women would. These women, who were often slaves, were critically important because they had a direct responsibility to enforce dietary and purity laws and had to follow the correct observances of the rules governing cultic cleanliness (especially important if you think about the slaughtering of a calf in ancient Jewish culture).4 This draws our attention not only to the importance of these women but also points to their honour, an important value in the first-century Mediterranean.

Moreover, think of the father waiting for his son. The text tells us that he is “filled with compassion” when his son approaches in Luke 15:20. It is very possible that the father spent time with his wife in the house during his son’s absence. The first-century historian Josephus recounts how women were known to play an active role in matters of inheritance and the reconciliation of family members.5 Strong mother figures in the first-century Mediterranean commanded a certain level of respect and obedience from their family members and would often fulfil a central and pivotal role in their household.6 It’s possible, if not very likely, that the father’s heart was changed by his wife and contact with her.7 We even have a letter in the BGU III 846 papyrus (written between 127–126 BC) of a prodigal son begging to be reconciled with his mother after he has exhausted his resources. He admits to his mother that he has learned his lesson and then confesses that he has sinned, similar to what the prodigal does in Luke 15:18. Although there might not be a direct connection between the papyrus and the biblical parable, the text provides an interesting alternative, helping us glimpse a different perspective present in the first century that we would otherwise miss.

The first-century audience of Jesus would have understood these women as present even if Jesus does not seem to explicitly name them in the parable. So, if the first listeners of Jesus would hear the hidden voices of women in his parables, why do we in the twenty-first century still hide those voices in our books, commentaries, and sermons? Just like my mother, who only passed away a few years ago, the women who left their legacy thousands of years ago deserve to be heard.

[4] Ross Shepard Kraemer, Her Share of the Blessings: Women’s Religions Among Pagans, Jews, and Christians in the Greco-Roman World (New York: Oxford University, 1992), 143.