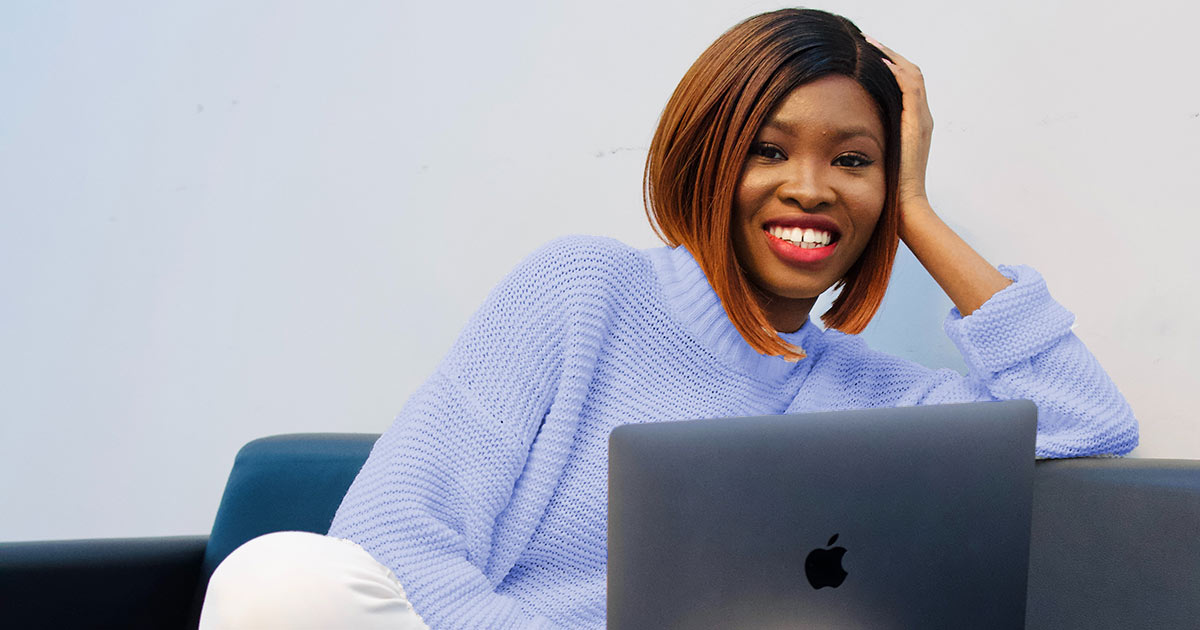 Courage to Unsubscribe from Patriarchal Beliefs

“What do you plan to do after graduation?” In some circles that’s a simple query—one without suspicion. But in my church bubble it was a loaded question as I was completing my master’s in ministry leadership. I heard the tone. I could read the caution in a raised eyebrow. And I knew the patriarchal beliefs they taught in Bible studies and Sunday school. What was a woman like me planning to lead?

“As a Christian speaker I’m interested in the counseling classes. Women often come up to me for prayer and guidance after events.” I wasn’t lying. I did want to be better equipped for that women’s ministry. But there were so many other parts of my coursework—parts that went far beyond the scope of women’s ministry or counseling.

In my past, rules about women in leadership were boxed up in the vault of bylaws and ordinances, in frameworks described with terms such as “biblical manhood and womanhood.” Until no man would take a job. Then it all got confusing.

I was in my late thirties when I was elected as church treasurer, which gave me a vote on the board of elders and trustees. As the only woman on the board I never felt like an equal. I sometimes wondered what secret discussion went on before they ceded and approached a woman for the job.

The rules often changed as the availability of willing men waned—and as gifted and able women became impossible to ignore. Additional roles landed on my volunteer resume by that same default over the years, but not without reminders that some positions were not for women and never would be.

I played by the rules. Even more, I fully subscribed to the rules and believed they had biblical foundations. I affirmed complementarian thinking and used terms such as helpmeet, an archaic translation of a word from Genesis 2:18 that is often twisted to make women think God created them to be subservient or inferior to men. I endorsed hierarchies and men as heads of household. Patriarchy. Stereotypes and “gender roles.” Christmas teas for women and wild game feeds for men. I followed the “Billy Graham rule” and avoided one-on-one time with any man but my husband.

When I did my master’s thesis it included a practicum where I had to create and implement a ministry leadership plan. Perhaps it’s no surprise I chose women’s ministry as my focus. I had to. It was that or children’s ministry. Or hospitality. But mercy and hospitality fall on the far end of low on my spiritual gifts inventory.

Conveniently, our church wanted to grow a more organized women’s ministry, and my efforts were welcomed as I gathered a team, created a vision, and launched a plan.

But then I came to the required preaching unit.

Staying in My Lane

To pass my preaching course I had to prepare, deliver, and video record an expository sermon. It had to be presented in front of a group, not solo with a camera. Cue the Christmas tea.

Women were not allowed to preach at worship services in my church, and I had no upcoming speaking events. So I had to create one. We hosted a tea, and a friend recorded my presentation. It was nothing like my usual women’s speaking events. Who attends a Christmas tea to hear an expository, three-point sermon? I did my best to weave in some humor and illustrations that fit the joy theme.

The preaching course created an internal conflict between my calling and the constraints I thought were biblical. So many questions. God gave me this as a spiritual gift, so why would he have limited it to events with pink decorations and fancy sandwiches? Why does the prophecy in Joel 2:28 include daughters? Why did God make me this way?

As graduation edged closer I obliged my inner rule follower by expanding my statements about the future to include having no plans to become a preacher. “I believe leadership roles and preaching are biblically assigned to men,” I said. I wasn’t lying here either. But I’d be lying if I said it now.

I’ve been on a slow journey of questioning and awakening. The reckoning came when I had to decide whether I’d embraced narratives that were human-made rules and regulations. Did they restrict what Jesus taught? Did they align with the whole of the Bible or only out-of-context verses? Was I spitting back talking points with nothing to back them up?

I knew the strict legalistic application of 1 Timothy 2:12 as a proof text where Paul writes, “I do not permit a woman to teach or to assume authority over a man; she must be quiet.” Yes, I lived it, had it drilled into me and tossed back to me as evidence. However, within the context of the whole Bible and historical and cultural frameworks, I’ve now discovered a message quite different from the cherry-picked passages that once led me to subscribe to complementarian beliefs.

Unsubscribing One by One

Once you endorse something it’s challenging to un-endorse it. That’s unpopular. A sure way to get all sorts of labels stuck to you behind your back. But the only way out of a situation that oppresses the spiritual gifts of women because of misapplied, isolated verses is to unsubscribe from the messed-up interpretations.

As with the “helpful” newsletters and promotions that once cluttered my email inbox, clearing it out happens one by one. We can’t delete our whole set of ideology. Like inbox messages, I had to examine beliefs one at a time.

I’d already unsubscribed from a former pharisaical mindset about broken, imperfect people. God used the Bible to convict me of my sin there and remind me I’m also very broken and imperfect. This was the beginning of God’s new work in me.

When my husband and I decided to visit other churches we found a growing Wesleyan church with a female lead pastor. Although my husband was also unsubscribing from some former beliefs he hadn’t yet processed this one. It was still computing in my own mind too. I wanted my husband to take the lead on deciding whether we would return for a second Sunday. Not because of any patriarchal headship in our home but because it would be more meaningful if God changed his mindset than if I did through persuasion.

On the thirty-minute drive home I started with, “Sooo . . .”

I silently thanked the Lord for that.

Unsubscribing from old patriarchal beliefs is hard. We risk disagreements with family and friends. It means acknowledging we once wholeheartedly taught what we now believe to be wrong. I’ve discovered that arguing doesn’t get anywhere, just as that isn’t how God transformed me. As we come alongside people who agree with complementarian traditions and beliefs, we can model several actions and let God handle the rest:

What hasn’t changed at all is my faith in God. If anything, unsubscribing from all the patriarchal, hierarchical clutter has brought me closer to God. It has undoubtedly grown my capacity to love. I don’t know what’s next. I’m writing about unsubscribing from patriarchal beliefs for the first time. As I continue humbly seeking new understanding, I ask God to give me the courage to speak truth. It’s time to unsubscribe from silence too.

Photo by Joyce Busola on Unsplash.

How to Use Male Privilege to Create Space and Opportunities for Women in Churches
When Men Rule(d) the World: Confessions of a Former Patriarchalist
From Secret Egalitarian to Fierce Advocate