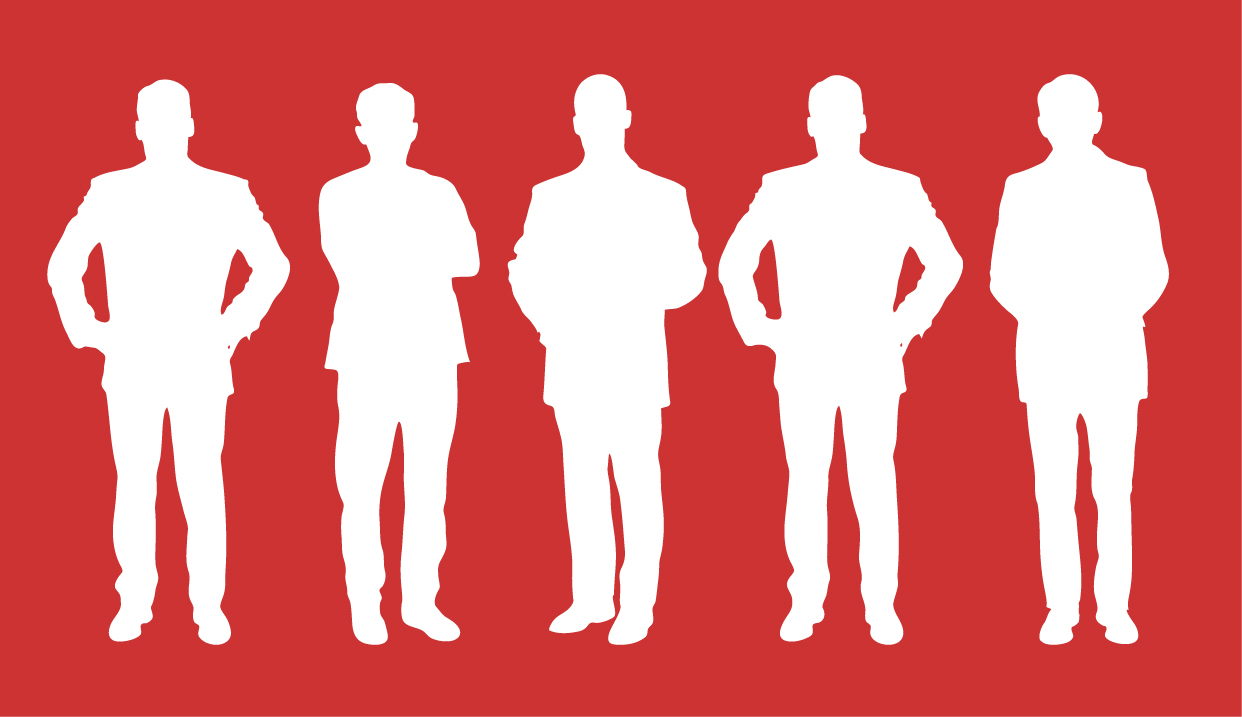 A Partner, Not a Patriarch: 10 Types of Men to Marry

Seems like every few days, the Christian blogosphere produces a new article on the 5, 7, or 10 people Christians should avoid marrying. Some lists are great, but others are patriarchal beyond the point of absurdity. So my husband, Tim, and I made our own list.

If you’re a woman looking for a partner, not a patriarch, here are some men to look for…

Jesus wasn’t married. Why should you be? Single Christian women have been changing the world for millennia!

This man loves Jesus. He takes his faith seriously and takes steps to connect with God in ways that are meaningful and unique to his personality. He seeks to model Jesus’ humility, gentleness, and compassion.

The Feminist wears this title with pride and humility. He is an advocate for gender justice, speaks up when other men demean or oppress women, and encourages women to take leadership positions. He looks to women as mentors and spiritual leaders in his life and is willing to be corrected and guided by women. This man believes mutuality in marriage is not only desirable, but biblical and wholly Christian.

“My-way-or-the-highway” is not a familiar mindset for this man. He is firm in his convictions, but is also willing to change course and be influenced by his wife. Sometimes this means doing the hard work of finding an option that works for both spouses, and other times it means trusting his wife’s judgment and submitting to her.

This man feels good in his own skin. He chooses to ignore societal expectations for what makes a man manly and instead finds his identity in Christ. He knows his strengths and his weaknesses and isn’t ashamed to be himself. Likewise, he doesn’t expect his wife to adhere to gender stereotypes either.

This man recognizes his male privilege and steps aside to make way for women to take positions of leadership. He notices the spiritual gifting of his sisters-in-Christ and encourages them to use their gifts. As a husband he celebrates his wife’s accomplishments and encourages her to pursue her dreams. As a father he pushes his daughters to take risks and not be limited by cultural expectations for girls.

The Learner expects to be transformed through his relationship with his wife. He wants to learn from her and seeks out her wisdom. He is the opposite of a mansplainer. He knows he doesn’t know it all. And he’s okay with that.

This man isn’t necessarily a pastor, but he does work alongside his wife to further the kingdom of God. He wants to partner with his wife to follow God’s call, whatever that may be. This man identifies with Aquila, who worked together with his wife Priscilla as leaders in the early church.

This man feels deeply and expresses his emotions freely. He has great empathy for others, which leads him to compassionate and generous acts. He has high emotional intelligence and is adept at handling anger, fear, sadness, and joy with honesty. He is not afraid to be vulnerable and seek out the support of his wife and others in his community when he needs it.

Don’t be deceived by this familiar label. The Family Man knows that family comes in all shapes and sizes. He’s willing to undertake the hard work of fatherhood, but is also open to the possibility of having no children at all. If he has children from a previous relationship, he takes his responsibility as a parent seriously. He also has room in his heart for children his wife may have from a previous relationship. He will do what it takes to support his family, whether that means pursuing a career or staying home with the kids. All decisions that affect the family are made mutually with his wife.