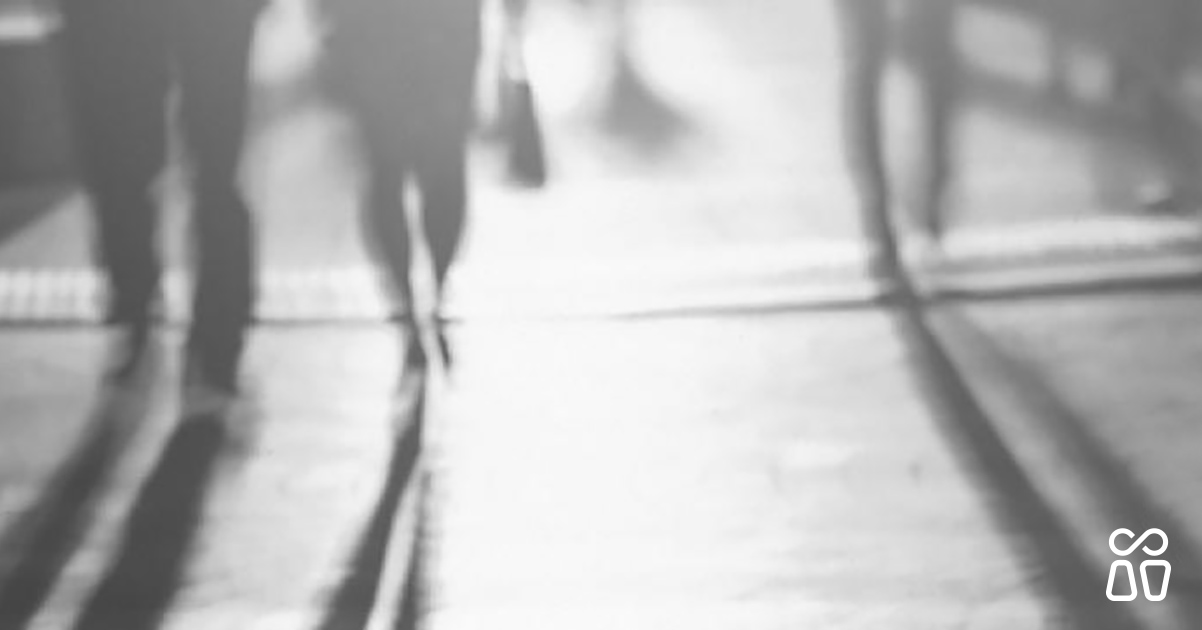 Foreword to The Methodist Defense of Women in Ministry

Cicero said: “Who knows only their own generation remains always a child.” [1] We gain extraordinary vitality from the stories of Christian women and men who came before us. In fact, our advocacy for women in ministry leans heavily on their stories. Few are better suited to bring this history to life than Dr. Paul Chilcote, author of more than twenty books and publications on the subject. For thirty-five years, he has amplified the history of women’s leadership in the church with his work. Like the author of Hebrews, Chilcote calls us to “remember your leaders who spoke the word of God to you. Consider the outcome of their lives and imitate their faith” (13:7).

Chilcote’s newest book is dedicated to “those women and men who have supported CBE International and have championed its cause.” We are deeply honored! Truth be told, CBE International (CBE) stands on the shoulders of early Methodist women: scholars like Lee Anna Starr and Katharine Bushnell whose biblical tradition roused every believer to develop their gifts “as a sacred trust from God.”[2] Methodism itself was a theological “self-defense and a subversive challenge”[3] to gender and racial prejudice. It forged gospel partnership across gender and racial lines. Those working toward similar goals find traveling companions, mentors, and friends in times of need among the early Methodist women on these pages.

Why were women nurtured by Wesley’s theology and how did it help women’s leadership flourish globally? The stories of known and lesser-known women like Sarah Crosby, Mary Bosanquet and Amanda Berry Smith contain the answer. I know of no other book in which the original documents defending Methodist women in ministry are so carefully assembled and analyzed.

The strongest defense of women’s leadership comes from women themselves, especially women of color. Jarena Lee’s Life and Religious Experience illustrates the hardships of women itinerant preachers. Lee traveled more than 2,000 miles without support. With holy boldness, she challenged gender and racial bias and pioneered a path others would follow. Consider the courageous resistance of Zilpha Elaw, another Methodist woman of color. When an American man challenged her ministry, Elaw retorted that she had no will but God’s and “durst not confer with flesh and blood.”[4] Each account is a front row seat to turning points in history.

Consider Amanda Berry Smith, world-renowned leader and author of The Story of the Lord’s Dealings with Mrs. Amanda Smith, the Colored Evangelist. She made clear that God’s power and call transcends race and gender:

Somehow I always had a fear of white people—that is, I was not afraid of them in the sense of doing me harm or anything of that kind—but a kind of fear because they were white, and were there, and I was black and was here! But that morning on Green Street, as I stood on my feet trembling, I hear these words distinctly. . . . ‘There is neither Jew nor Greek, there is neither bond nor free there is neither male nor female for you are all one in Christ Jesus’ (Gal 3:28). . . . And as I looked at white people that I had always seemed to be afraid of, now they looked so small. The great mountain had become a mole hill. ‘Therefore, if the Son shall make you free, then are you free, indeed.’ All praise to my victorious Christ! [5]

As racial and gender barriers continue to plague the church today, Chilcote brings wisdom from Methodist women and their allies like B.T. Roberts. Roberts was the first to align abolition with “freedom of women in Christ.” [6] He believed that “racism and barring women from ordination were the two glaring contradictions of the gospel.” [7]

Finally, Chilcote shows how Methodist women, for centuries, challenged flawed bible interpretations that obstruct women’s dignity and agency while fueling abuse. According to Phoebe Palmer, women were excluded from leadership in the church due to “faulty interpretation of the Bible and a distorted and unchristian view most men had of women.”[8] Catherine Booth, co-founder of the Salvation Army, exposed flawed biblical interpretations in her pamphlet, Female Ministry or Women’s Right to Preach the Gospel, Katharine Bushnell showed how the church has oppressed women through “mistranslated, misinterpreted, and misapplied scriptural texts.”[9] Georgia Harkness observed that Scripture has “done more than any other agency for the emancipation of women, yet the church itself is the most impregnable stronghold of male dominance.”[10] Frances Willard, president of the Women’s Christian Temperance Union, believed that men’s refusal to share power with women, “especially sacred power,”[11] compels women to ordain themselves and start their own denominations.[12]

Booth, Bushnell, Willard and others not only opposed patriarchy’s twisting of Scripture but also its consequences. They were on the forefront of ending sex trafficking while exposing the link between theological patriarchy and the abuse of girls and women globally. They called on women themselves to use their abilities for better biblical scholarship, more accurate translations of Scripture and service to the abused.

These Methodist women rooted their renewing work in a high view of Calvary, an unshakable trust that God speaks through the ancient texts, and a commitment to “fan into flames” God’s power in every believer. They built diverse and strategic alliances that advanced the gospel harmoniously across race and gender lines. Through the power of story, beaming on its pages, The Methodist Defense of Women in Ministry compels us to consider these courageous women’s lives and to imitate their faith.

[1] Carved over the entrance of Norlin Library at the University of Colorado, Boulder, the original quote was a translation by George Norlin (1871-1942) and reads: “Who Knows Only His Generation Remains Always a Child.” A professor of Greek, Dr. Norlin became acting president of the University in 1917. The quote from Cicero was original phrasing by Norlin and comes from: ‘Nescire autem quid ante quam natus sis acciderit, id est semper esse puerum.’ Translated it reads: ‘To be ignorant of what occurred before you were born is to remain always a child.’ Leading the institution through the great depression, challenging the Ku Klux Klan and anti-Semitism, Norlin believed that the study of history was essential in providing education that supported moral action. https://www.colorado.edu/libraries/about/history/george-norlin

PrevPreviousWe Rally Today Because Female Protest Is Biblical
NextAbove, Below, and Beside: What Mutual Submission Looks Like In PracticeNext