1.1 Translation, Languages, and the Manuscripts 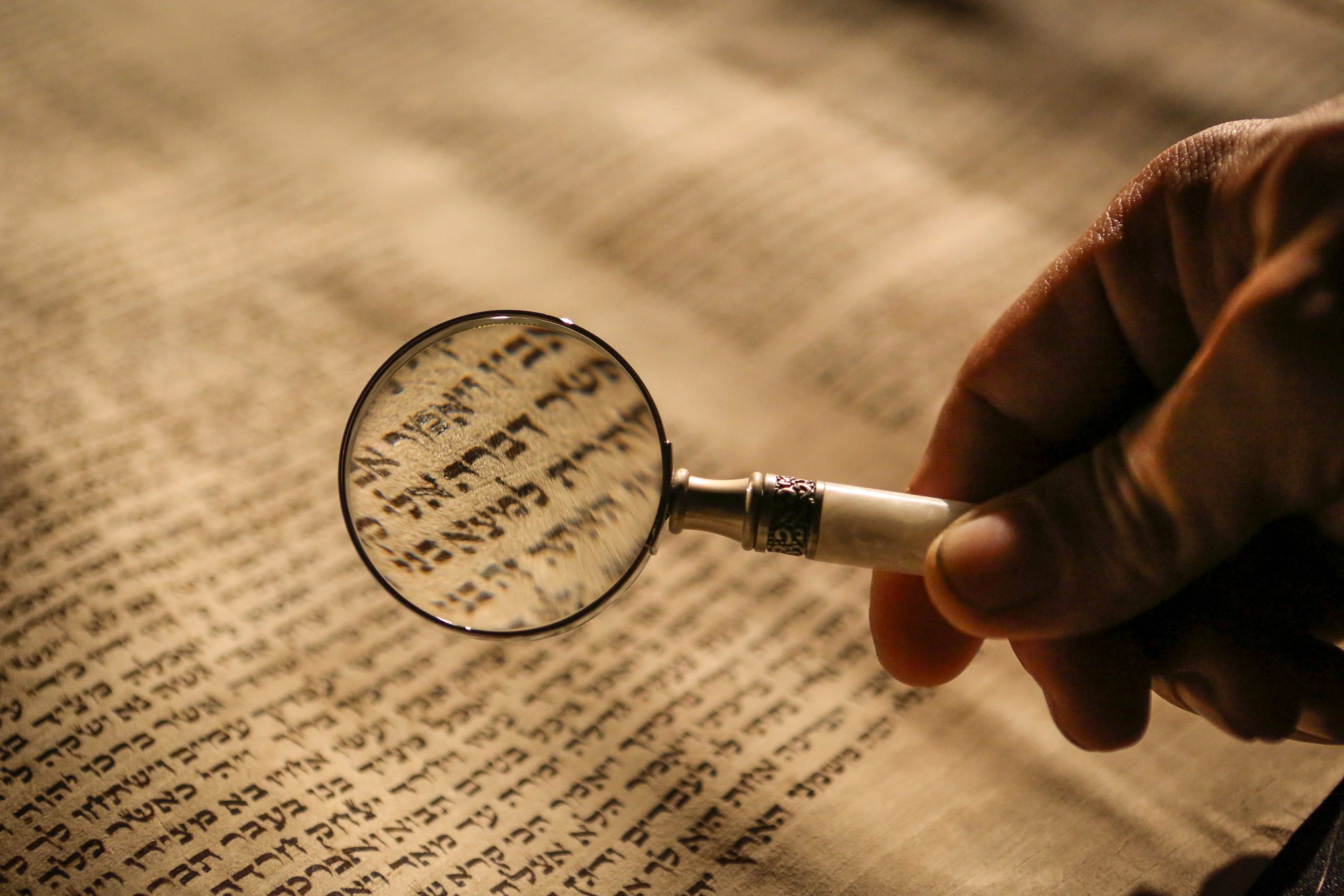 When Bible translators take upon themselves the daunting yet deeply meaningful task of Bible translation, what is it that they work with?

In fact, there is more than one language in the original text of the Bible. In general, the Old Testament (also known as the Hebrew Bible) is written in ancient Hebrew, with a few passages in Aramaic, for example in parts of the Book of Daniel. The New Testament was written in Greek, specifically Koine Greek (Koine meaning “common”), the adopted common language of the Mediterranean and the Middle East during the time the New Testament was written. As such, ancient Hebrew and Koine Greek are the two primary source languages Bible translators have to work with. It is essential for a qualified Bible translator to be proficient in at least one of these languages and ideally both.

Also, Koine Greek was probably not the everyday language used by Jesus and his disciples. As Jews in the first century, their daily conversations were most likely conducted in their native language, Aramaic. It is this language that Jesus used when he cried to the Father on the cross, saying, “Eloi, Eloi, lema sabachthani?” (Matthew 27:46; Mark 15:34). Therefore, the sayings and teachings of Jesus we have in the original Greek text of the Bible most likely have already undergone a process of translation by the Evangelists possibly due to their intention of reaching a wider audience in the first century.

Clearly, the linguistic background of the Bible is complex, perhaps even more complex than the average Bible reader could imagine! The multiplicity of languages and the existence of translations even in the original biblical text itself makes translating each word and idea with complete accuracy a major challenge. On top of this, if a Bible translator consider the way the Bible’s content has been preserved and passed down, the issue becomes even more complex.

The Raw Materials of Bible Translation—Manuscripts

The goal of every Bible translator is to convey the meaning of the original text of the Bible faithfully and accurately. Unfortunately, the original manuscripts (that is, the physical writings produced by the original authors) of neither Testament have survived history, and in fact they may never be found. However, if nobody has access to the original manuscripts of the Bible, then where do the texts in the source language Bible translators work with come from? The answer is that the biblical texts, being most significant for Jews and Christians, have been carefully preserved and transmitted by means of transcription. Thanks to the effort of many ancient scribes in copying the biblical texts and producing many manuscripts, the powerful, life-changing Word of God is still accessible to us today.

But humans are not robots. Scribes transcribed biblical texts in different times and places. For various reasons, the large number of manuscripts we have today are not entirely identical. Sometimes the wording within a verse differs. A phrase or sentence present in some manuscripts might be absent from others. In some cases, a whole paragraph could even be added, omitted, or misplaced!

Mark 16:9–20 is a famous example where a new paragraph was inserted. As another example, scholars debate whether 1 Corinthians 14:34–35 was part of Paul’s original letter. Some believe it was; others argue that the markings on the earliest manuscripts show that a scribe added these words there.[1] Ultimately, such debates regarding manuscripts might never be settled, and it would be too heavy a burden for Bible translators to solve all similar issues before coming up with a workable translation. That being said, understanding how the long history of transcription may have affected the source materials that the Bible translators use allows us to see how challenging Bible translation can be and to recognize the potential gaps in meaning between the original and translated texts.

However, apart from issues of manuscripts, there is still an even more powerful factor that contributes to the gaps in meaning between the source and translated texts, which is culture.

4 Bible Translation Basics Every Christian Should Know
Ron Krueger
The translation basics help you approach the gender (and other) debates with knowledge and humility.

[1] Philip B. Payne, Man and Woman, One in Christ: An Exegetical and Theological Study of Paul’s Letters (Grand Rapids, MI: Zondervan, 2009), chapter 14.

Previous Lesson
Back to Lesson
Next Topic
Login
Accessing this course requires a login. Please enter your credentials below!
Lost Your Password?