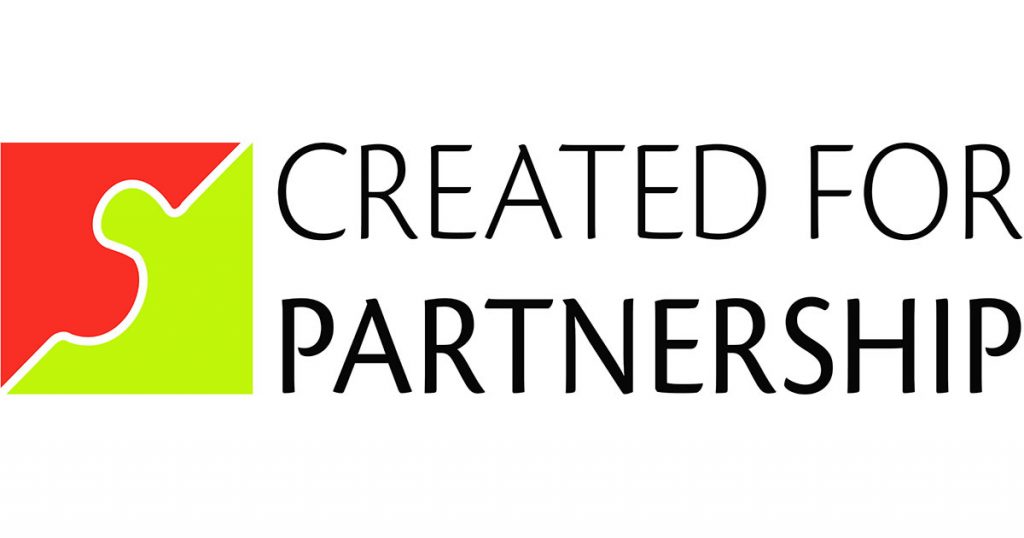 Why Finland?
While Finland has a reputation as a world leader in gender equality, the story is different inside Finland’s evangelical churches. A small but influential minority claiming to represent “true” biblical Christianity promotes male-only leadership and patriarchal gender roles in churches throughout the country. This is crippling the advancement of the gospel in this mostly secular country.

Read her inspiring story, “From Secret Egalitarian to Fierce Advocate” on CBE’s blog.

“Created for Partnership” is based on Genesis 1:27

Presentations and Workshops
Our lineup of speakers included pastors, authors, professors, and social justice advocates from around the world. Watch and listen to sessions here.

Discussions and Networking Opportunities
Attendees shared ideas and questions with speakers, authors, pastors and mission leaders on topics ranging from equality in missions, the spiritual leadership of women, pastoral leadership, biblical scholarship, and much more.